A Spirited conversation with Robin

We asked Robin what to look forward to in our upcoming September Fine Spirits auction, his sage advice for new collectors, his favourite books about spirits and more…

How did you get started in the Fine Spirits Industry? Was it something you always knew you wanted to do?

I worked in the film industry for over 18 years in the camera department and travelled quite a bit. Fellow crew members and I would often convene at a hotel bar or notable drinking establishment looking for something interesting to try. This fostered an early interest in Islay Malt and the many closed distilleries. A closed distillery is one that is no longer operational—you also hear them referred to as “lost” or “silent” distilleries.

Did you have a mentor – or someone who made an impression on you?

I can think of two mentors: Toby O’Brien and Allister Hart. Toby co-owned the Ontario-based MCO Wine and Spirits Agency, which is an agency that acts on behalf of alcohol producers to select the best products to pitch to the LCBO to be included in their offerings. The agency then assists with marketing – MCO works with the LCBO to represent wineries and distilleries from Argentina, Australia, Chile, Italy, Scotland, South Africa, and Spain. Toby gave me the opportunity to work for them in the early days of my beverage career. His knowledge of spirits was the spark that showed me the deep history and interconnected complexity of the industry.

Allister, from the venerable Harts Brother Independent Bottlers in Scotland, introduced me to the analytical side of assessing Scotch whisky and how to determine quality, pre-existing congeners (in a nutshell, congeners are the substances other than alcohol that are produced during fermentation and are responsible for most of the taste and aroma in distilled beverages. They are found in the highest concentrations in brandy, rum and red wine), wood influence and age statements. Importantly, he gave me an appreciation for Scotch cocktails: the Rob Roy, the Rusty Nail, the Godfather…

What is the best piece of advice you have ever received?

“There are no bad whiskies, some are just better than others.”

Any advice to new collectors? What should they look for at auction?

For Single Malts, look for limited editions, low bottle numbers and different finishing such as sherry, rum or wine casks. Spirits made by lost distilleries—which refers to a distillery that no longer exists—are always going to hold or increase their value in the future.

Japanese whiskies are also great to collect, but you need to do your research and make sure that they are actually made in Japan. Sometimes you will see Japanese bottlings where the liquid inside was made in Scotland, Canada or the U.S.A. Buyer beware! This is one of the reasons why buying through a reputable seller—such as Waddington’s—is so important. We take great care to make sure we don’t offer any of these misleading products.

The U.S. is starting to produce excellent single malts and bourbon. I think this is a good time to procure some of the better regarded offerings before the prices inevitably go up. Uncle Nearest and American Oak Westland Single Malt come to mind.

what are some highlights from our upcoming September Fine Spirits auction?

There will be a great selection of Scotch, Bourbon and Cognac—look for some interesting offerings from closed/lost distilleries. We will also be offering a few bottles of Scottish blends that were discovered tucked behind wall—they are over 100 years old. Very exciting!

If you could own any bottle that waddington’s has sold, what would it be? 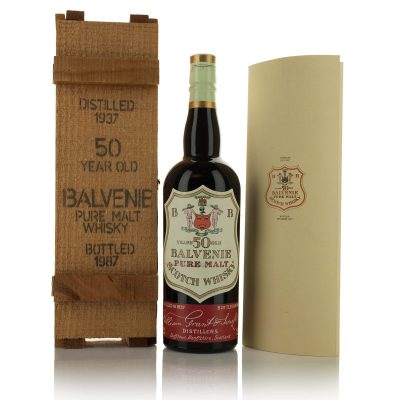 , distilled in 1937 and bottled in 1987. In my opinion, this is one of the best bottles to collect and should be on any serious collector’s top ten list. Only 500 bottles were produced. This particular bottle was part of the incredible collection of Tom Willcock and was auctioned at Waddington’s in September 2018, selling for $24,000.

Willcock had lovingly amassed a collection of 570 bottles of Scottish Whiskies that were bottled and collected between 1980 and 1995, and represented an individual’s passion for whisky, a time capsule of distilling history, a turbulent time of distillery amalgamation and the closing of many famous and long-standing enterprises. You can read more about the auction here.

Why do you think the demand for Fine Spirits is on the rise?

I would say that it comes down to an increase in consumer knowledge and the easy access to information. In the last decade we have seen a massive arrival of new writers and bloggers creating fantastic content, influencing buyers accordingly.

China’s growing middle class has dramatically spiked the demand for cognac and other brown spirits. The expansion of “Cocktail Culture” has also sparked an added interest in spirits globally. Television, film, a fascination with celebrity and better branding have been instrumental as well. I always think of Bill Murray promoting Suntory’s Hibiki 21 in Sophia Coppola’s movie “Lost in Translation” or Anthony Bourdain’s endorsement of Pappy Van Winkle—the Bourbon world was forever changed after that.

What is your go-to spirit and why?

A solid Canadian whisky. Soft oak, vanilla and caramel influence. Integrated spicy rye, sweet corn and lovely floral notes. Bit of green apple and spice on the lingering finish. I’m a big fan of higher alcohol content and this one taps out at 64.3%, prime for water or an ice cube if needed. An outstanding example of a Canadian whisky.

What is your most memorable tasting or experience?

Ampersand Distilling Company, in Duncan, B.C. I had the opportunity to visit with my father—it was his first time touring a distillery on Vancouver Island. He was a bootlegger in his day, which always influenced my interest in spirits.

The distillery is surrounded by their organic wheat fields and when we visited the weather was beautiful and the air was fresh with a slight scent of distilled grains. It was great to spend some quality time with my father while also learning about a new spirit and how it is made. I will always cherish that memory.

If you could take a private tour of any international distillery, what would it be and why?

Suntory Yamazaki Distillery, in Kyoto, Japan—one of my favourite whiskies and one of my favourite cities. The distillery is in a picturesque location, surrounded by trees and low mountains. The architecture of the building is beautifully integrated with the surrounding landscape. Kyoto has a tremendous amount of history, castles and an outstanding food culture. Alcohol plays an important role in Japanese culture, from its part in Shinto and Buddhist ceremonies to the many sake breweries that have be in operation since the 16th century.

If you could take a private tour of any Canadian distillery, what would it be and why?

Tell us something that we don’t know about you.

Hmm…on wintery weekends, I like to make blueberry pancakes, or waffles, with a dash of Crown Royal mixed in with the maple syrup.

My favourite place to eat in Toronto would be Sakawa Coffee on the Danforth. It’s a small Japanese comfort food restaurant, serving traditional Japanese breakfast, simple curries, ramen and baked goods. They have the best Japanese cheesecake in the city, which pairs well with their signature pressed coffee.

Internationally, I like Tsukiji Outer Market in Tokyo. I was there just prior to the inner market closing. I would go early in the morning and buy my coffee from an outdoor stall and watch the crowds arrive for the fresh sushi and seafood breakfasts. I also found a wonderful restaurant, Tsukiji Itadori Uni Tora Naka-dori, that specializes in Uni (sea urchin). It was the best sushi in my life…great Sake too!

What do you do when you’re not working?

I like to read about spirits, work on my house or watch old black and white Japanese cinema.

Describe yourself in three words.

…Thanks for your time Robin!

Find Out More about Fine Wine & Spirits at Waddington’s. 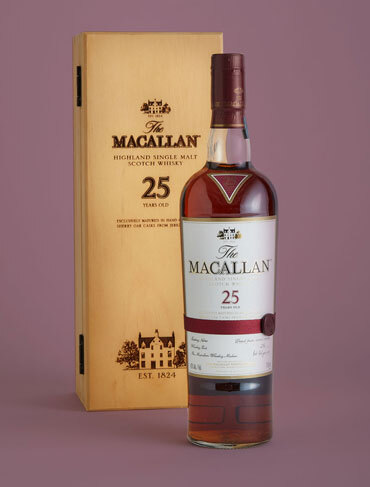 Super Tuscans in Our September Auction 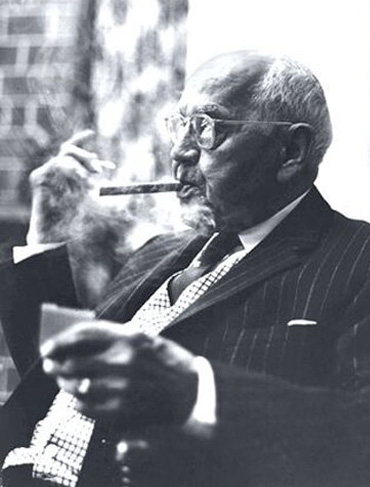 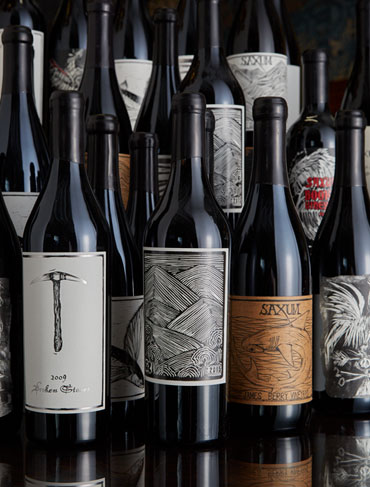